China and Taiwan are about to begin the highest-level talks since the end of the Chinese civil war in 1949.

Wang Yu-chi and Zhang Zhijun, the top cross-strait officials from each side, will meet at the four-day talks in Nanjing. Taiwanese officials said they would raise press freedom after Beijing denied access to some media outlets. Beijing is likely to push Taiwan to pass a free trade deal that is currently stalled in parliament. 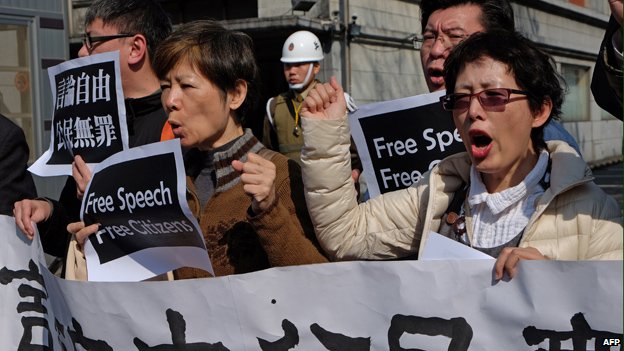 Speaking to reporters before departing from Taiwan, Mr Wang, head of Taiwan’s Mainland Affairs Council, said: “My main aim during this visit to the mainland is to promote mutual understanding between the two sides.”In quotes carried by Taiwan news agency CNA, he added that he hoped the visit, which was “not easy”, would go smoothly, and said the two sides would not be signing any agreements during the talks.

China insists that Taiwan is a part of its territory and has a stated aim of reclaiming the island.

READ THE REST OF THE ARTICLE HERE