Since breaking into the electronic music landscape over six years ago, Santa Cruz’s G Jones has been on an inexorable rise to prominence. A master of low-end beat production and a true innovator, G Jones has gone from supporting artists like DJ Shadow and Bassnectar to standing on equal footing with some of bass music’s greatest names. Now, the time has come to fully immerse ourselves in the rich sonic world that G Jones has created with his debut LP The Ineffable Truth.

Out now on Jones’ imprint Illusory Records, the 11-track album is an awe-inspiring array of unique sonic dialects. Truly flexing his muscles with this debut, Jones raises his production to bold new levels. As the title suggest this album is almost indescribable and takes the listener on an emotional, mind-bending journey through time and space, and further underlines G Jones as a maverick and visionary.

Fans of the west coast beatsmith will be undoubtedly blown away by this latest effort and newcomers will be intrigued by the album’s vast emotional range as well. Jones has the uncanny ability to wield dissonance and sonic tension in truly revolutionary ways, and the 11-track album is a testament to his evolution as an artist. Throughout The Ineffable Truth, Jones is able to communicate rich ambit of sensations and emotions.

From angsty headbangers like “Soundtrack To The Machine” and “Different Sound” to almost ethereal offerings like “Time,” “Everything All At Once” and “Iridescent Leaves Floating Downstream,” Jones seems to touch on every internal chord possible. While each track is a certified heater the highlights have to be “Forgotten Dreams” and “Understanding The Possibility.” Both tracks embody Jones’ unpredictability, renegade ethos and deep understanding of sonic layering. Listeners will be left dumbfounded by the considerable artistic maturity and complexity found on this album. 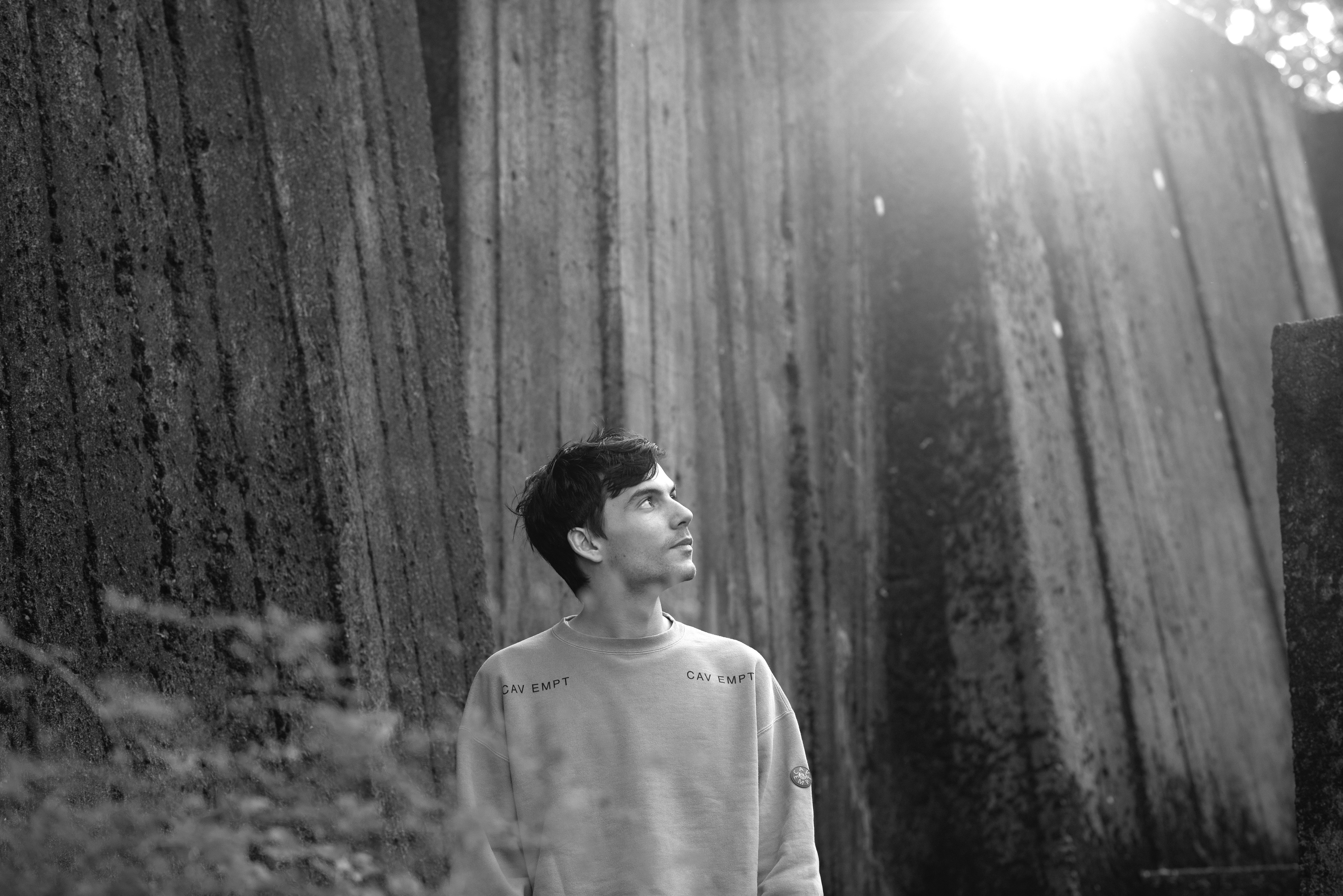 The Ineffable Truth is a masterpiece that truly showcases both the production chops that G Jones has become known for, and also an emotional gravitas and sophisticated musical sensibility that steps into new territory beyond Jones’ previous output. The album shows Jones at his best, and provides further justification of the high praise he has earned from electronic music legends like DJ Shadow, who calls Jones, “the most gifted Ableton beatmaker I’ve ever seen,” and Aphex Twin, who played Jones’ music during at least two of his rare live performances last year. Jones has also received the stamp of approval from RL Grime, who will be including tracks from The Ineffable Truth in his upcoming annual Halloween Mix.

This year alone, G Jones has taken his talents to festivals all over the US, playing sets at Okeechobee, Paradiso, EDC Las Vegas, Electric Forest, Camp Bisco, Bassrush Massive, Moonrise, Electric Zoo and Lost Lands, just to name a few. While the end of this year will be largely dedicated to his own headline live A/V tour in support of the album, Jones will make an additional stop in Greensboro, North Carolina to ring in 2019 in style, playing a special B2B set with EPROM as direct support to longtime collaborator Bassnectar at his annual New Year’s Eve 360° event.

With the release of this album G Jones distinguishes himself as one of the premier names in bass music and electronic music at larg.

1. Unknowable
2. Different Sound
3. Arbiter’s Theme
4. Understanding the Possibility
5. Soundtrack to the Machine
6. Everything All at Once
7. In Your Head
8. Time
9. That Look In Your Eye
10. Iridescent Leaves Floating Downstream
11. Forgotten Dreams